We understand each business is unique and every organization has its own motivation and goals. We at APTWHIZ design unique and special customized designs for each and every client that gives a special identity on the internet that speaks for you to your clients and customer on the internet. 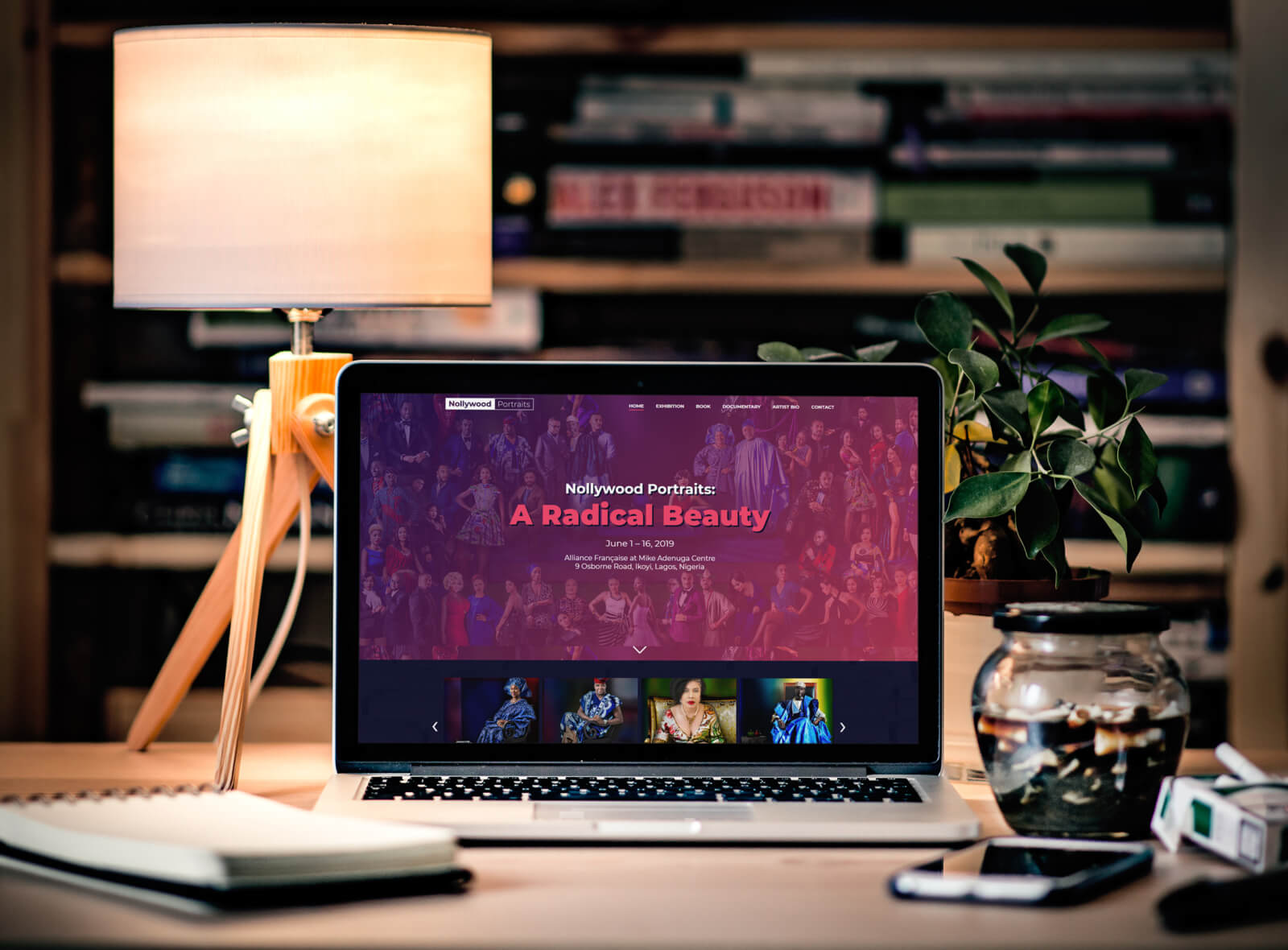 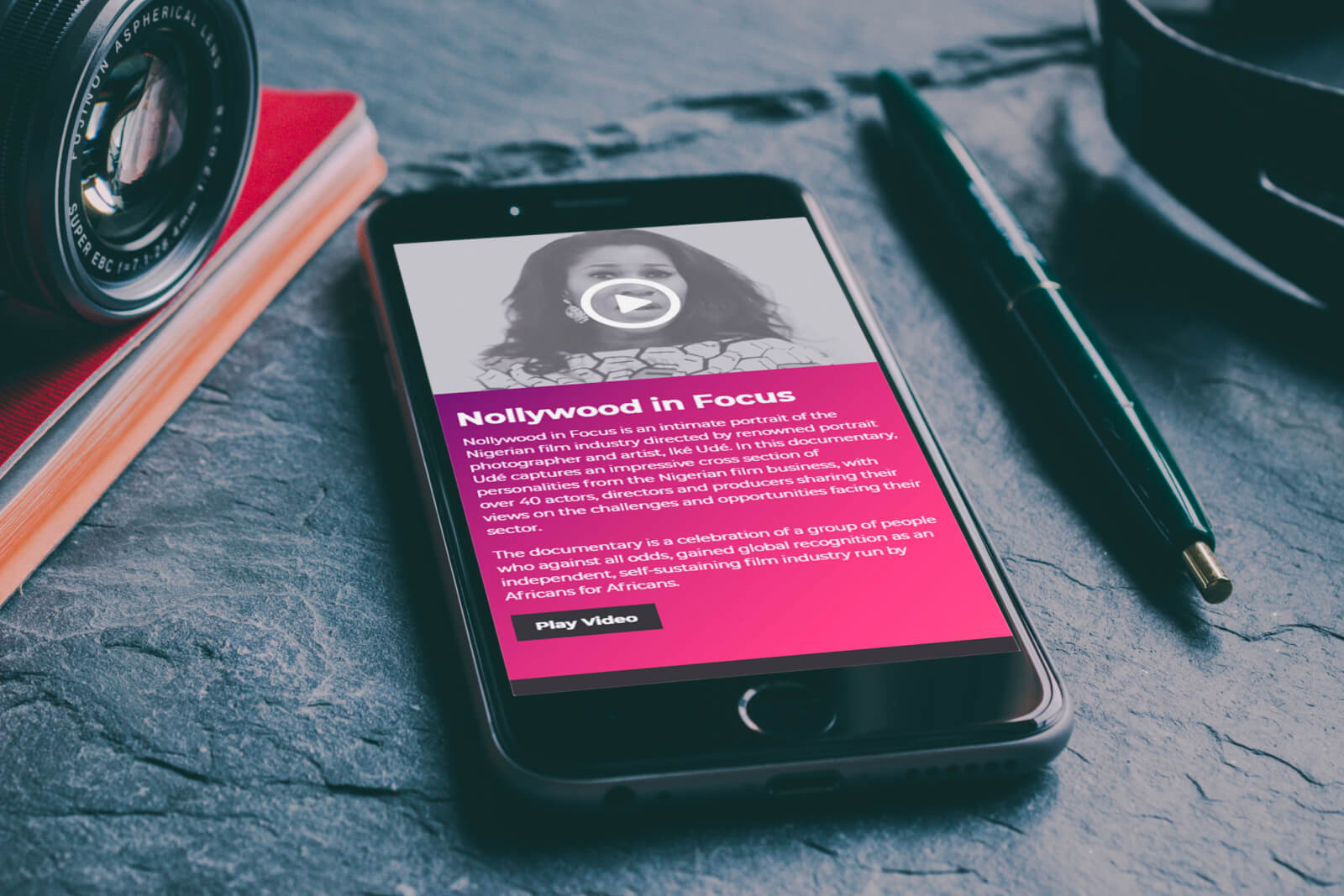 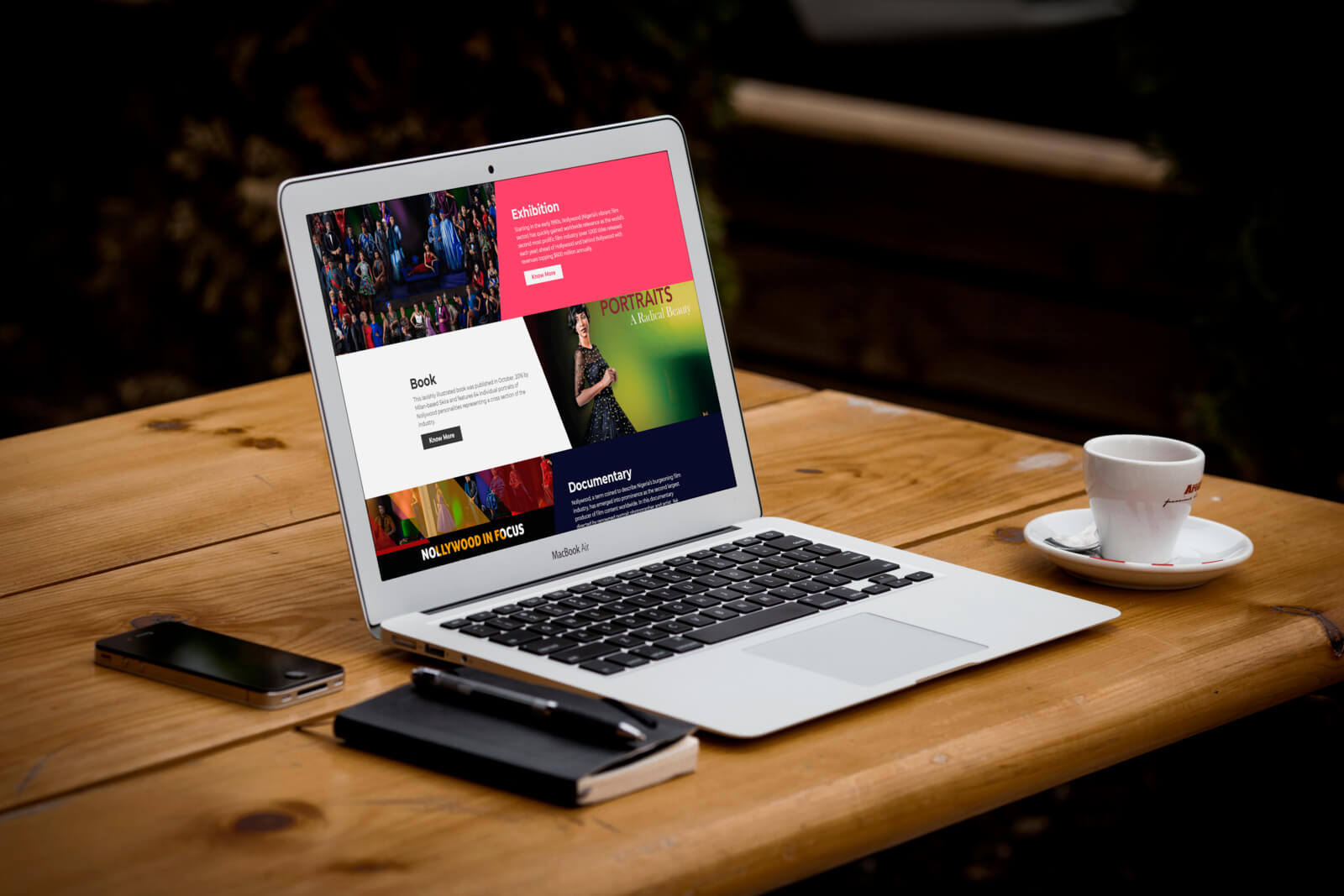 Starting in the early 1990s, Nollywood has quickly gained worldwide relevance as the world’s second most prolific film industry (almost 2,000 titles released annually) ahead of Hollywood and behind Bollywood with revenues topping $600 million annually. Historically, a film in Africa had a European sensibility with parochial scenes laboriously captured on expensive celluloid, owing to the colonial funders. Nollywood, in contrast, is characterized by independent cheap and quick filmmaking, capitalizing on the falling prices of digital recording equipment and meeting the demands of a continent for authentic stories that reflect the reality on the ground. An entrepreneurial rags-to-riches story, its producers are private individuals getting little or no assistance from the government who make and distribute the film across the continent despite infrastructure deficiencies and barriers to trade.

Using full-screen video and bold colors, we built the website for Nollywood that is both visually stunning and speaks to the company’s identity. We speak to the audience in a down-to-earth, profoundly real way both on the site and on their popular social media feeds.